The neck is one of the most neglected areas. In fact, the neck is the connection point for many organs.

It serves as a junction for the head, shoulders, arms. The neck connects the head with other parts of the body. The spinal cord carries nerves and blood vessels. Beyond that, the neck functions as a support for the head. Its great mobility also makes it vulnerable to impacts and bruises. Therefore, it takes the second place after the waist in the spine as a cause of pain. Many shoulder, arm and headaches are caused by disorders in the muscles and other structures in the neck. Therefore, the neck should be given due importance. The aim of this section is to enable individuals to give the necessary importance to their necks, to guide them about the precautions to be taken on their own in case of neck pain, and to educate them on the practices that can be done together with the advice of the physician when an injury occurs.

Anatomy and Functions of the Neck

The neck of the spine consists of 7 vertebrae. Eight nerves from the spinal cord carry messages related to movement and sensation (including pain) between the head and shoulder, rib cage and arms. The 4 main arteries that carry blood between the heart and the head also pass through the neck.

The cervical vertebrae that make up the cervical spine (neck) are numbered C1-C7 from top to bottom. All vertebrae have protrusions that can be felt from the neck; The muscles and ligaments that connect the vertebrae stick here

.The spinal cord, which has a gentle structure, passes through the canal formed by the vertebrae and is protected by them. Cervical nerves are like branches of a pine tree and come out of small holes between the vertebrae.

There are cartilage-like structures called “disc” attached to them between the vertebrae, they act as cushions that absorb shock effects and prevent them from reaching the vertebrae.

The neck moves much more than anywhere else in the spine. It is a strong and pliable system of muscles and ligaments that always holds the head up and can be moved in three basic ways in countless combinations.

When the head is tilted up and down (at 90-degree angles), the fluid in the discs between the cervical vertebrae is slightly compressed. Tilting the head forward is called flexion, and bending back is called extension.

When the head is tilted from side to side (about 180 degrees), the cervical vertebrae rotate over each other.

When the head is tilted to the shoulders (about 120 degrees), the muscles contract on one side and stretch on the other. C4, C5 and C6 vertebrae in the middle are more involved in this bending movement. It is stuck in the foramina on the tilted side of the head.

It protects valuable structures such as the neck, spinal cord, nerves and blood vessels. Pain originating from the neck can be felt in areas such as the skull, face, ears, shoulders, arms, hands, fingers, and sometimes the rib cage. This is called referred pain.

As in the treatment of low back pain, the same treatment methods for the cause are also applied in neck pain. 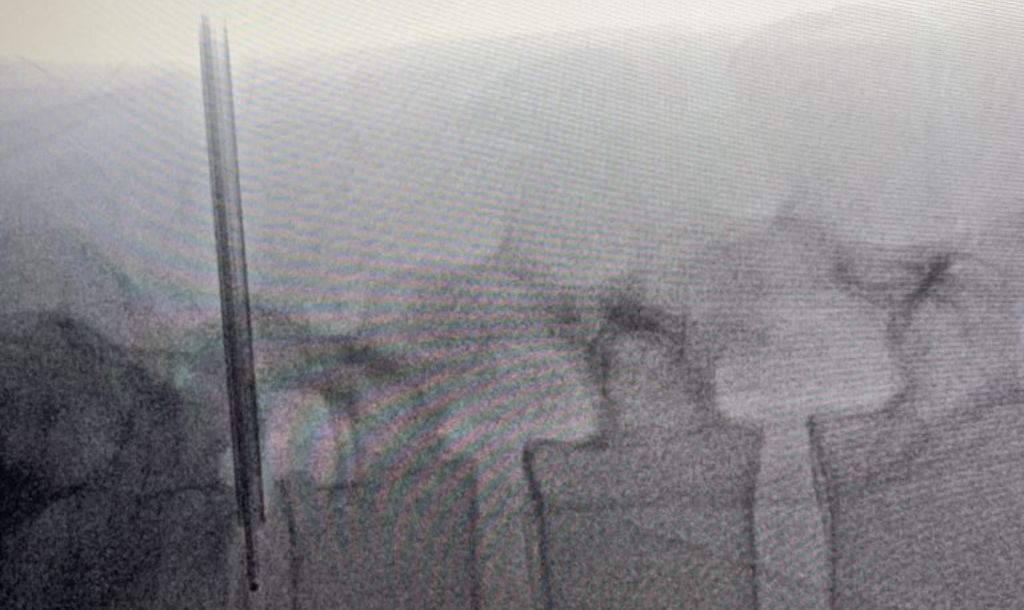