Symptoms often begin at an older age. About 5% of people over 55 have coxarthrosis, and about half of these require surgical intervention. Pain is the main symptom of coxarthrosis. Initially, the pain is insidious and blunt. Pain is felt in the groin, groin, and thigh. The pain can hit the knee and may occur only with knee pain. It increases as the disease progresses. It is exacerbated by loading on the hip. The pain occurs at rest and may awaken at night. Resting pain is characteristic for coxarthrosis. In the active and advanced stages of the disease, it is very difficult to sit, stand up and climb stairs. For treatment, it is very important to lose weight in obese patients. Soft-soled shoes relieve symptoms by increasing the absorption of the load. Patients should work sitting in a chair rather than standing, avoiding squatting and kneeling. PRP, ozone and physical therapy are used in the treatment of mild and moderate coxarthrosis. By doing walks with rest periods, symptoms are reduced and longer distances can be traveled. Although pain relievers and muscle relaxants reduce pain, they can further advance degenerative changes when used for a long time. Good results are obtained with appropriate surgical interventions in cases over 60 years of age, whose pain persists despite conservative treatment, and joint contracture affects daily life.

Bursa are fluid-filled sacs around the joint and reduce friction. There are many bursae around the hip joint. Inflammation of the bursa is called bursitis. The fluid in the bursa increases abnormally. There is pain around the hip and the pain increases with movement. The pain increases when pressing on the inflamed bursa. Cold is applied in the acute period, and superficial and deep heat is applied in the chronic period. Pain medications can provide adequate healing. Local corticosteroid injections are performed in resistant cases.

Osteonecrosis is the death of cells in the bone and adjacent bone marrow as a result of blood reduction. It is also called avascular necrosis and aseptic necrosis. The femoral head is the most common and severe site of osteonecrosis. The disease is much more common in men under the age of 50. In many cases, the patient has no complaints. The diagnosis is often made by taking a radiograph for another reason. Some patients may have pain that lasts for weeks or months before radiographic changes are seen. In painful cases, the pain is most commonly felt in the groin, and may also radiate to the buttocks, inner thighs, and even the knee. The pain usually increases with weight bearing, but often continues at rest. Later, limping and loss of movement begin. Medication can be tried in the early stages. Using crutches, the load on the patient's hip should be lifted for at least 4-8 weeks. Analgesics are given for pain. Steroid and ozone therapy can be tried. Early decompression surgery reduces pressure and improves blood circulation. Thus, immediately after the operation, the pain decreases or disappears completely.

Osteonecrosis of the femoral head in children. It is most common between 3-12 years of age. It is usually seen in boys and 5-8 years old. Most children with Legg-Perhes disease are lame. Patients may complain of pain in the groin, thigh and inner surface of the knee, which they describe as pain. It is characterized by pain that decreases with rest and increases with walking and running. The most important early sign is claudication, which may be painless. The goal of treatment in Legg-Perthes disease is to prevent deformity of the femoral head. In younger children with less involvement, symptomatic treatment is to limit competitive sports and activities that place excessive stress on the femur head. When symptoms are severe, crutches for 1-2 weeks and at night traction can be applied at home. Children should be followed clinically once a month and radiographically every 2-3 months. In advanced cases, device or plastering, surgical treatment is performed.

It is usually seen in those who do sports with open legs. It is especially seen in people who do not do enough warm-up exercises before these sports. Typical pain is the pain felt on the inner surface of the hip and thigh, and in the early treatment, rest and ice application. Medications are added if needed. Crutches should be given to severe cases. After the early period, physical therapy is applied. Local corticosteroid injection is performed in resistant cases. 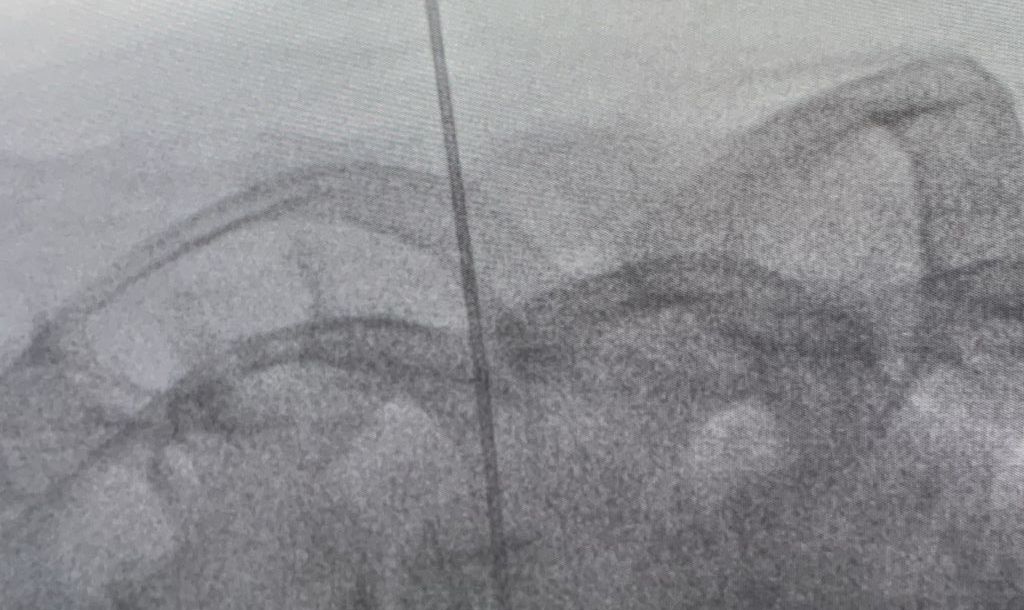