Frozen shoulder syndrome is a condition that manifests itself with pain and limitation of movement in the shoulder joint. It usually develops after a blow to the shoulder. Sometimes it can occur for no obvious reason.

In frozen shoulder syndrome, the shoulder loses its ability to move normally. The arm cannot be raised and the hand cannot be brought to the back. The patient experiences severe pain when he tries to move his shoulder. Sometimes it can also feel a friction.

Diagnosis is made by examination and imaging methods. Magnetic resonance aids in diagnosis. In addition, a diagnostic method called EMG, which measures nerve muscle conduction, can also be applied.

Physiotherapy plays an important role in the treatment of frozen shoulder disease. If applied effectively, shoulder joint movements can be completely returned to normal. During physiotherapy, the patient is given passive exercises and an exercise program is given for home application. In addition to physical therapy, painkillers and anti-inflammatory drugs are also given. It is also beneficial to apply an ice pack for 15 minutes 3-4 times a day.

During physiotherapy against frozen shoulder disease, many patients develop very severe pain. For this reason, the patient resists the movements that the physiotherapist tries to do during physiotherapy. This resistance causes the pain to increase even more.

In such cases, a recently developed method in which depot-effect steroid and hyaluronic acid and local anesthetic injection are applied under imaging into the structure consisting of three joints forming the shoulder has been developed. If this intervention is applied, physiotherapy sessions are noticeably reduced.

Again, during the same intervention, the nerves that carry the sense of the shoulder joint are temporarily disabled. Recently, currents similar to radio waves, called "pulsed radiofrequency", have been widely used.

Herniated disc negatively affects social life, significantly reduces work performance, and impairs mental health due to uncomfortable living. Even though there are many treatment options for the disease, excessive surgical intervention deprives patients of herniated disc both from their health and from their jobs. 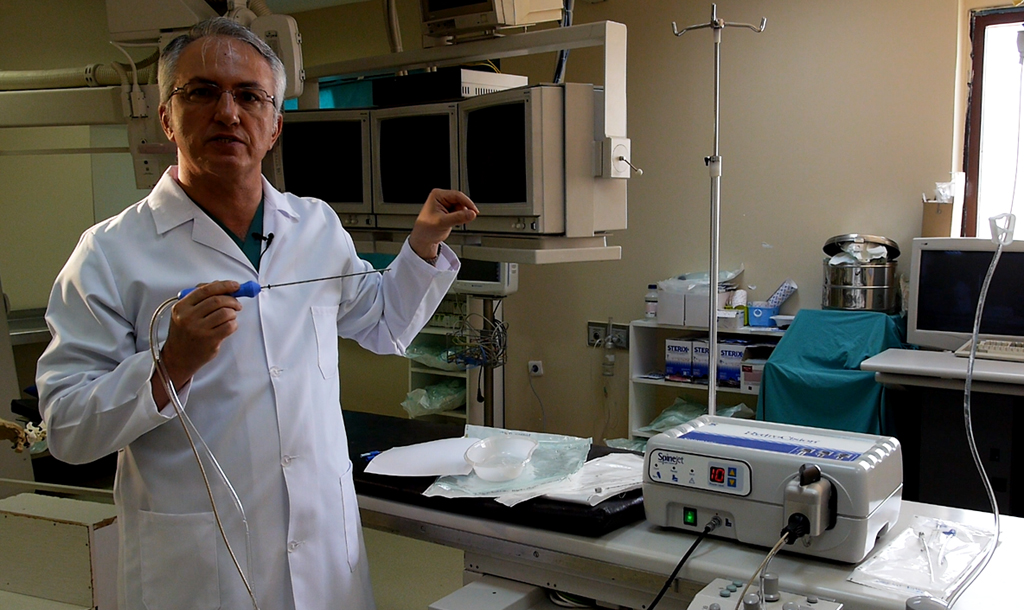